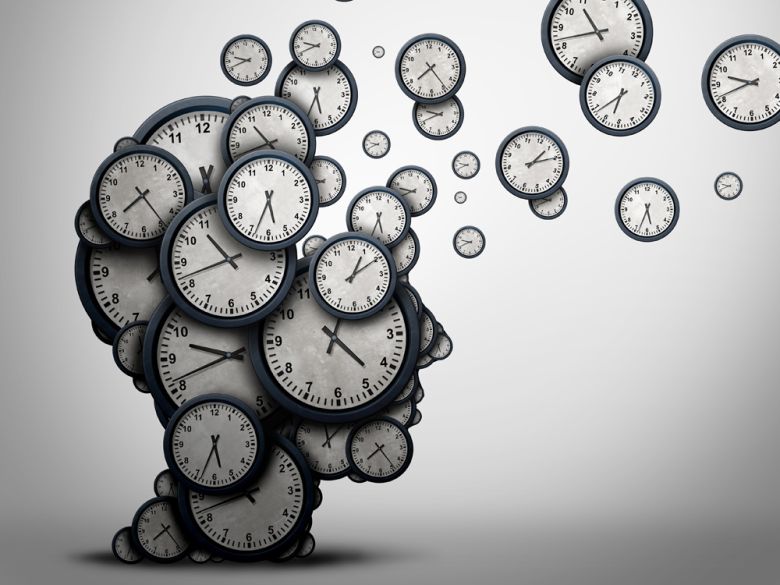 I’ve been out of words for weeks. Full of thoughts and ideas and musings but my words are nowhere to be found. Which alarms me greatly – because I’ve circled the cycle of life in the past few weeks with nothing to show for it but a head full of reflection.

Maybe it’s because I’ve been discouraged by the amount of time it takes to get things going in this industry. All this time and effort and expense to watch things dribble in drips and drabs, feeling like you’re swimming in a sea of molasses. It has made me lose my faith in the system along the way.

Maybe it’s because I’m starting a new job in the middle of a pandemic. There’s no doubt it has become challenging and all consuming. Imagine having to get to know your team virtually. You’ve been hired to be a change agent in a company whose employees have never met you in person. How are they expected to accept your initiatives without knowing you as an individual – what you stand for, what you believe in – that takes years of interaction. When you’ve come in to initiate a change, trust doesn’t come easily. And so, starting a new job at this time is not fun.

Not fun at all.

Maybe it’s because we’ve lost a parent. It pains me to watch my husband take on the role of executor and caregiver while he himself is still working a full time job. But life’s like that, you know. You take as it gives. We’re still thankful we have our health, our jobs and each other.

And so, in the midst of much love and friendship, loss and change, humility and patience, I am at a loss for words.

These words have escaped me. The poetry and symmetry of the current events in my life – those that used to spur ideas and intrigue and heart wrenching introspection are nowhere to be found. I can only hope that in time, I will find them.

In the meantime, I am comforted by the fact that I’ve been blessed with many ongoing projects.

The Light that Remains is finished and out for pitch as I write this! Based on my very first novel, The Light in the Wound, the love story of Jesse and Isabel has been modified to highlight the socio-economic differences of living in the Philippines at that moment in time. It also digs deeper into Isabel’s relationship with her mother and how it influenced the decisions she made in her life. It’s like a brand new book – proofread and edited by two of my favorite fellow Vesuvian authors. As soon as Arcs become available, you will be the first to know. A well-known producer is interested in it, so the script may be out even before the book is released.

My partnership with Kristoffer Polaha has flourished in ways I’d never expected. The biggest gift of this collaboration has been the friendship he has shared with me. This gift is manifesting itself in the work we are doing together – now on our third book in the From Kona With Love series – we are targeting a completion date for Book Number 3 in early spring of 2022. I’m going to miss him after the fifth book is complete, as we are moving pretty quickly! Where the Sun Rises releases on March 29, 2022. Book Three should be ready for editing then with a publishing plan of spring, 2023.

I did start writing something else – albeit in starts and stops as the thought took over me earlier this summer. It’s a book about a Filipino family so imbedded in their culture and what happens when Lia, the main character falls in love with someone from outside of their universe. It’s based on some true experiences as well, and it will be funny and swoony and sexy.  It’s been pitched even before it has been written, but my priority with From Kona with Love makes its release a little bit up in the air for now.

Last but not least, In This Life and Eight Goodbyes are still waiting for their turn in the production line. Hoping this super long waiting time comes to fruition soon. All in good time, as they say. We’re lucky that all we’re doing is waiting. That we’ve scored a director and that next steps are just a matter of time.

And so, dear Readers -As I write this, I am realizing that maybe I shouldn’t be worrying about the words after all. I’ve written enough of them to allow me to slow down for now. To take a break to experience life and allow the universe to take what I’ve done and do what it pleases with it. Maybe there’s success around the bend, maybe there isn’t. But as my manager always reminds me – I need to let the process go and allow my work to speak for itself. Maybe she’s right. Despite my frustration with the turtle speed at which this system seems to work, I need to relax and go with the flow.

As for the new words – One day, they will come again. And then they do, you’ll surely be the first to know.

Welcome to my blog!

Enter your email address to subscribe to this blog and receive notifications of new posts by email.
Join 33k+ other subscribers

Thanks @JeanBookNerd for having @KrisPolaha and I at this really fun podcast!

Hi mom. I love my sweater.

This was such a fun time! I’m listening to it again. Sending xoxo @writing_show

We talked about how difficult it is to write with a writing partner that you have never met.

Wow. My wardrobe choices have really gone crazy after breaking this knee. I’m in meetings wearing this.