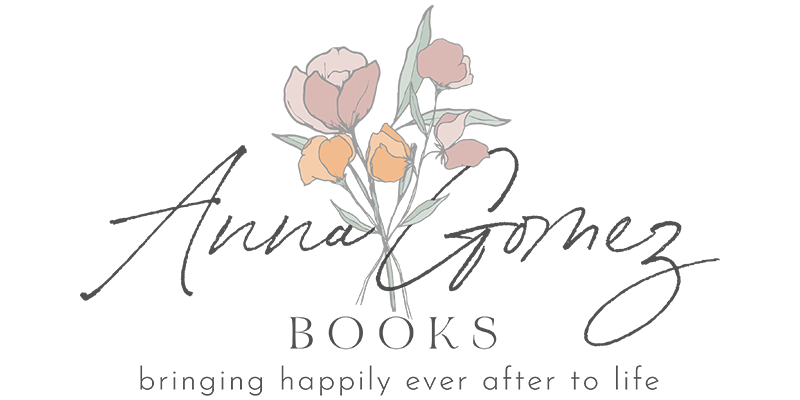 Anna Gomez was born and raised in the city of Makati, Philippines before she met and married her best friend who whisked her away to Chicago over twenty years ago.

Anna is a full time career woman who thought she could write a book about her life (The Light in the Wound, Christine Brae 2013) and then run away as far as possible from it. She never imagined that her words would touch the hearts of so many women with the same story to tell. Since then, Anna has released five more books under her pen name, Christine Brae.

In December 2019, her agent convinced her to write one more book. Different model, different subject matter. Clean, contemporary, happy endings. Reluctantly, she decided to give it a try. This time, under her real name, Anna Gomez.

When not listening to the voices in her head or spending late nights at the office, Anna can be seen shopping for shoes and purses, running a half marathon or spending time with her husband and three children in Chicago.

Anna is represented by Italia Gandolfo of Gandolfo Helin Literary Management, and is published by the Vesuvian Media Group.

Someone just told me I’m not on social media eno

From ours. To yours. Thanks for the love and frien

Hey, Manila! Guess who’s back at this year’s @

Happy Friday! I took a break this week, but on Thu